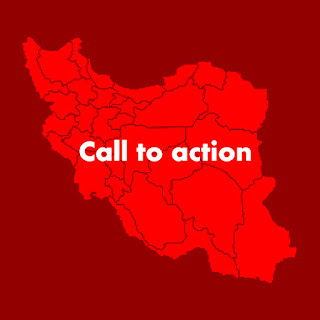 Greetings and blessings to you all who are defenders of humanity,

You are certainly cognizant of the current situation in The Islamic Republic of Iran, well known as an Islamic country, where a new movement has been erupted across Iran in protest the murder of an innocent young Iranian girl, Mahsa Amini, 22, who died after being detained by Iranian morality police. The consequence of this murder that occurred by the name of Allah and under the principal of Islamic law has led to the awakening of Iranians’ conscience and all the justice-seekers across the world. A movement ignited by hidden fire under the ashes which was caused by suffocated protests of oppressed nations and those who are suffering from religious laws, which led it to an explosion! An explosion that killed a great number of our compatriots overall Iran, specifically in Kurdistan and Zahedan. Now, our respected compatriots, mostly those who are living near the provinces’ border, where many of them are Sunnis and have been under religious and ethnic discrimination for many years. They have faced the tragedy of indiscriminate and brutal slaughter due to the internet disconnection and lack of access to the network for reporting information especially in Sanandaj and Zahedan.