The Tragic Story of Ayatollah Boroujerdi 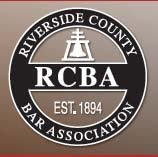 Selected from the official publication of the Riverside County Bar Association
by D.W. Duke and Nazanin Afshin-Jam

thank you for anyone who try for free Ayatollah Boroujerdi