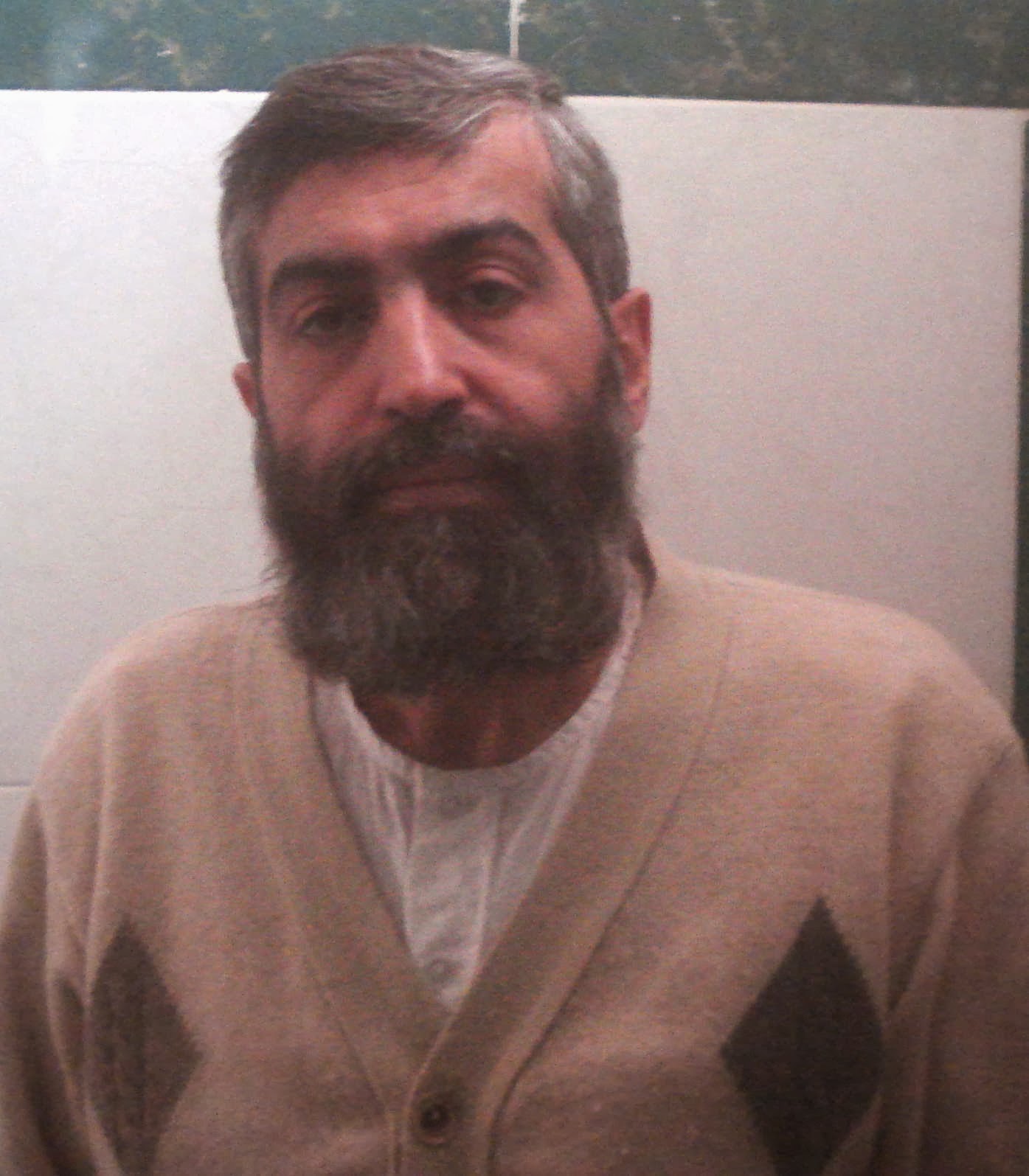 by Stephen Schwartz
Ayatollah Seyed Hossein Kazemeyni Boroujerdi has been incarcerated, mainly in Tehran's ignominious Evin Prison, since 2006. He is accused of "combat against God" for his criticisms of the Iranian clerical dictatorship, and is serving an 11-year sentence. Now kept in the "special clerical ward," he has suffered numerous ailments, has accused his jailers of torture, and is among the most famous Iranian prisoners of conscience.
Boroujerdi was born in 1958, an heir to a distinguished Shia clerical family prominent before the Khomeini revolution of 1979. He studied at the theological center in Qom but rejected the ideology of Khomeini. He was arrested in 1995 and 2001 because of his popularity with Iranian believers. His father, Ayatollah Seyed Mohammad Ali Kazemeyni Boroujerdi, was executed by the regime in 2002.
Read more »
No comments:

Mr. Boroujerdi Transferred to a Desolate Dungeon in the Special Clerical Ward

On Wednesday, July 23rd, Mr. Kazemeini-Boroujerdi and other prisoners in the Special Clerical ward were transferred to a desolate dungeon in this ward.

The July 1st fire that broke out in this ward saw slow but steady collapse of the roof and ceiling of the ward, which had already been in disrepair and had been neglected by the prison officials. 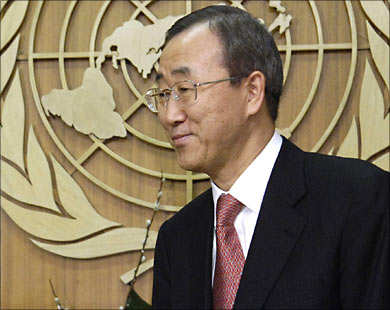 Date: 24 July 2014
His Excellency Ban-Ki Moon
Secretary General of United Nations
The United Nations
New York, NY 10017
Re: International Campaign to Demand the Release of Ayatollah Boroujerdi from Prison in Iran
Your Excellency,
I join my fellow compatriots in urging the international community to support our campaign for the immediate release of Ayatollah Seyed Hossein Kazemeiny Boroujerdi, a well-respected clergyman and a long time vocal advocate of secularism, from prison in Iran. We beseech you to intervene without hesitation, as Ayatollah Boroujerdi’s life has been under threat since his imprisonment in October 2006, and his health has been deteriorating under poor conditions due to physical and psychological torture as well as poor medical treatment.
Read more »
No comments:

Mr. Kazemeini-Boroujerdi threatened with torture and being transferred to IRGC ward

On Tuesday, July 1st a fire broke out in the Special Clerical ward of Evin Prison, where Mr. Kazemeini-Boroujerdi is detained. Two days later, on Thursday, he was visited by agents of the regime; Mohammad Movahedi and Morteza Bakhtiari who appeared at Mr. Kazemeini-Boroujerdi’s cell demanded that he cease his opposition to the regime and told him that he must participate in a television interview where he openly supports the regime and apologizes to the Supreme Leader, Ali Khamenei. He was also told that he must sign an affidavit agreeing not to meet with anyone or have any contact with supporters. The agents said that if he agrees to said conditions, he would be released from prison. But when they were confronted with Mr. Boroujerdi’s refusal, they threatened his life and began to give him ultimatums.
Read more »
No comments:

I offer my heartiest greeting to the great and dear people of Iran,

This prisoner of conscience has never once forgotten your righteousness and these eight years of my captivity in the claws of political Islam, has not stopped me from expressing my respect for the deprived and forsaken. The hostility of the bullying ruling elite, with me who is in agony, are as a result of my extensive and infrastructural opposition to the co-mingling of politics with religion. As a result, during the last twenty plus years, due to my ideological contentions with the nature of the Governance of the Islamic Guardianship, my family and I have been continually abused and violated. 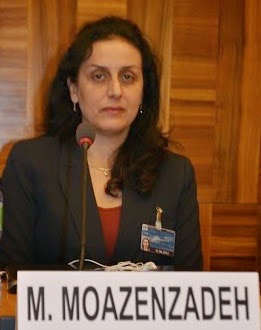 Greetings, one and all,

I would like to briefly cover the outright and unmitigated human rights violations of the Islamic regime in Iran. This has been one of the regime’s most visible methodologies since it’s inception. Out of all the various conventions that the Islamic regime has joined, out of the twenty five countries related to the human rights issues, Iran has only signed ten of those conventions and of those ten, two have been signed conditionally.
Read more »
No comments:

Fire in the Special Clerical ward of Evin Prison

On Tuesday morning, July 1st, the Special Clerical ward (ward 325) in Evin caught fire, during which the belongings of many of the prisoners were destroyed or damaged. The prisoners also suffered respiratory distress due to the inhalation of smoke.

Another Ramadan in the clutches of the bloodthirsty monsters in religious frock.

Once again, Ramadan is here
Once again, Ramadan is here and I remain a captive of the false claimants of faith who are the representatives of savagery, transmitters of hooliganism and mischief and deniers of truth. Based on such ‘faith’, the orders for the execution of the innocents are continually issued, and the command for the looting and pillaging of the national wealth is handed down. Truly, Ramadan in the realm of politicized religion embodied in the form of a government is nothing more than the enmity against spirituality, the flight of monotheism and the corruption of Islam.
Read more »
No comments: