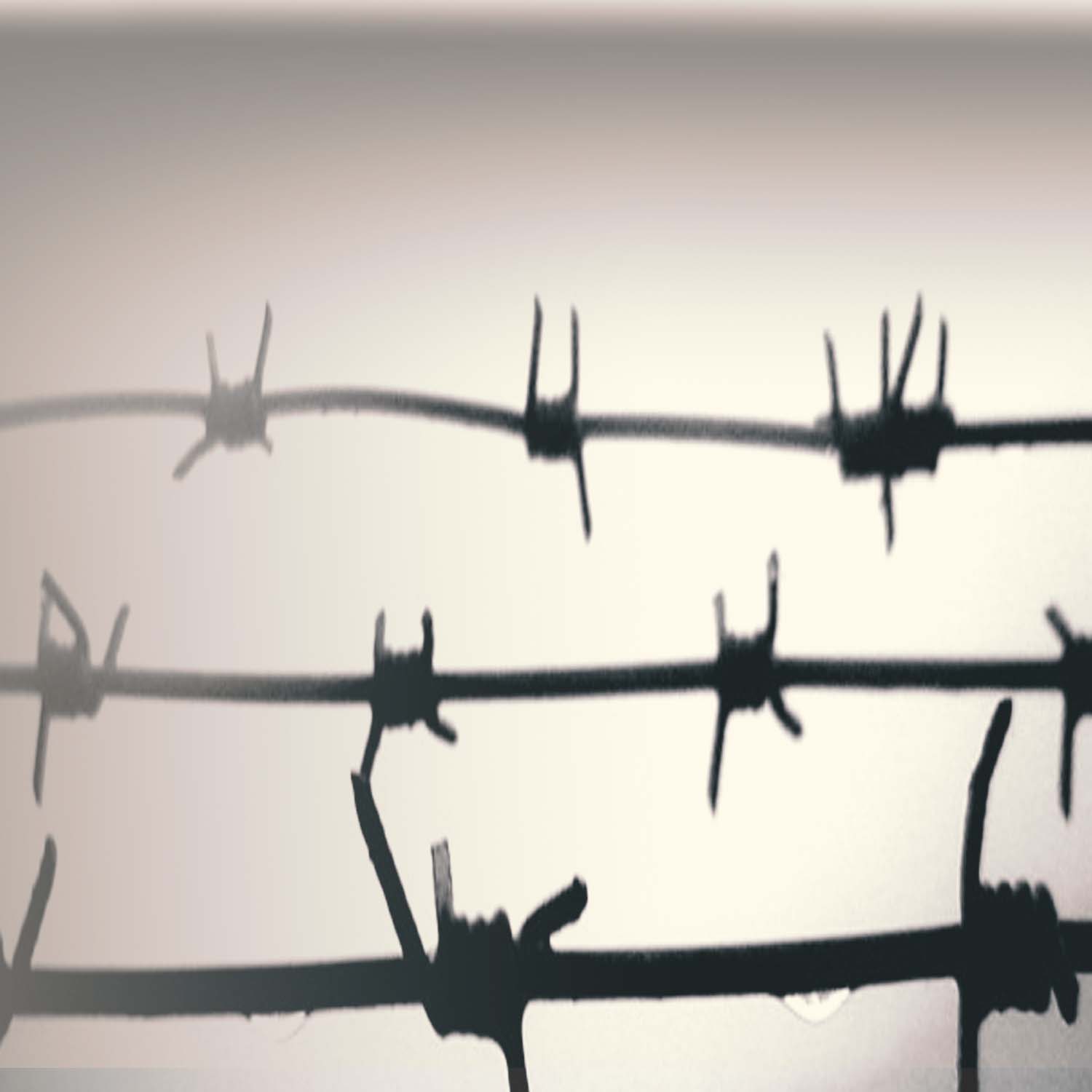 According to the news received from inside Iran, following the security threat of a number of scientific-cultural activists and defenders of Boroujerdi's ideas, all activities held so far on the Clubhouse platform will be stopped until further notice. This decision is according to the discretion made by Mr. Boroujerdi, the Founder of Monotheism Without Borders.

It should be noted that due to a lack of media support, all scientific and cultural activities of Boroujerdi's office, were mainly limited to holding meetings on Clubhouse in four different languages including Persian, Arabic, Turkish and English. The meetings were being held a year ago focusing on criticizing religions and disclosing the contradictions and mismatching between religious contexts and the real records of history.

The ultimate goal of these non-political activities has always been to increase individual and social wisdom and the cultural and intellectual growth of the audience who are being exposed to propaganda and attacks by religious prejudices and superstitions.

Despite the fact that the content of such meetings, attended by hundreds of international enthusiasts in different languages, focused only on doctrinal and socio-cultural issues, those have been repeatedly attacked and threatened by extremist and repressive elements and religious fanatics. Indeed, due to their weakness in reasoning and inability to provide logical answers to challenging questions, these individuals have resorted to the logic of coercion, repression, and inquisition, and have threatened and prosecuted the audience of these meetings inside Iran through FATA (the Iranian Cyber Police) and cyber security forces and the regime’s intelligence services.

This statement is just to clarify public opinions and show another aspect of systematic repression and pressure on Boroujerdi and his supporters.