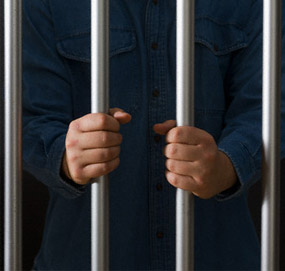 On Tuesday, July 27th prisoners in the Special Clerical Ward of Evin prison went on food strike due to the continued distribution of contaminated and unsanitary food.

Based on reports from Human Rights Activists News Agency (HRANA), the distributed food contains insects and vermin. Some of the prisoners who were unaware of the contamination and consumed the food delivered to them have become extremely ill, suffering from various digestive and stomach problems for which they were transferred to the prison infirmary.


The prison officials who were faced with the food strike claimed that the situation was incidental and by no means purposeful, though it had occurred repeatedly and the officials did not investigate.

It is important to mention that among the prisoners in that ward are clerics such as Ayatollah Kazemeini-Boroujerdi who was a part of the group who participated in the food strike.