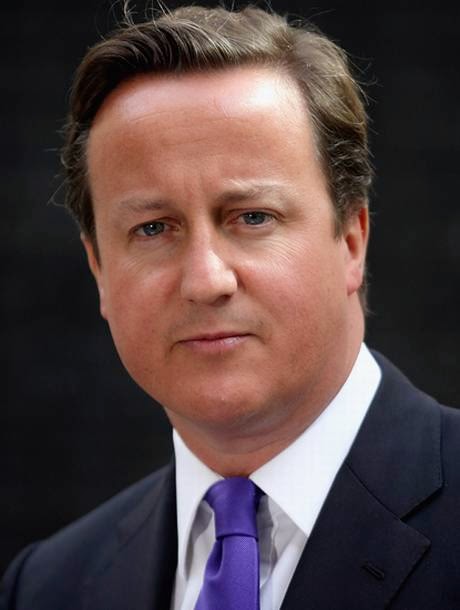 Your Excellency Mr. David Cameron
Prime Minister of Great Britain
Greetings to you from the Political Prisoners of Belief

This divine leader, who for nine years has been continuously captured in the hands of those who claim to religion and spirituality, deprived of medicine and treatment and without access to an attorney, his only sin is that of being against Political Islam, and due to this reason, has constantly been under psychological, physical and family torture.


Since the majority of the Iranian people have turned their back to the governmental religion; our fascist rulers, have no other choice but to increase the oppression on the poor Iranian nation and to further develop covert and overt prisons. Therefore, I have assumed the role of a public defender for echoing the grievances of the undefended and miserable people of Iran. I know that their belongings were looted and their youth have become addicted, and their active human resources are unemployed.
Our tyrant rulers oppose any kind of interpretation of the Koran and Islam that contradicts the viewpoint of the Velayat‐e‐Faqih (Absolute Guardianship of the Jurisprudent), and suppress pure monotheistic beliefs and ideas inconsistent with the governmental religion. As it could be concluded from my books and lectures, I always engaged in the domain of thought and culture advocating freedom of thought and independent thinking in religious matters and have been calling for free religious practices and independent beliefs apart from political considerations. So since twenty years ago, I have constantly been pursued and imprisoned by materialistic and impious clergies, and when outside of the prison, I have been prevented and prohibited from being active.
Lately due to the publishing of my book on the subject of genuine worshiping of God, and denial of any type of accusation to the creator caused by religious cruelty and violence resulting in the society’s aversion from its natural commitments to the Lord, the Government of Velayat‐e‐Faqih has charged me and explained I have to be executed. Of course, in my case this situation has been ongoing for long time to live with risk of death, so to be killed by these executioner fake-clerics will be an honor for me, and I am proud of that. I know that by murdering me, the hypocrite face of our tyrant regime will be unveiled, and the global community will learn about their cruelty and treacherous acts. As a result the world history and future generations will no longer be deceived by religious fraud, and will never engage themselves under the banner of religious claims.
Now I am in agony of death, I beg you who are the voice of justice and truth, to carry my voice which is the cry of misery and poverty of the Iranian people, to the conscious of the world,  and to use all that is in your power in order to rehabilitate humanity and to annihilate religious obstinacy, and to create an international consensus against our inhuman and brutal rulers, so that our broken people may be able to standup once again and to live, and so that the other nations may live in peace far from the bloody and horrible schemes of the regime for exporting the Revolution and their interferences in countries such as Lebanon, Palestine, Yemen, Syria, Iraq, and Bahrain.

Today my country is living in the worst economic, ideological, credit and social conditions, and while our compatriots possess an unparalleled richness in natural resources and God given wealth, they are dying as a result of the worst life and environmental conditions.