Disclosure of the Conspiracy of the Special Clerical Intelligence against Mr. Kazemeini Boroujerdi 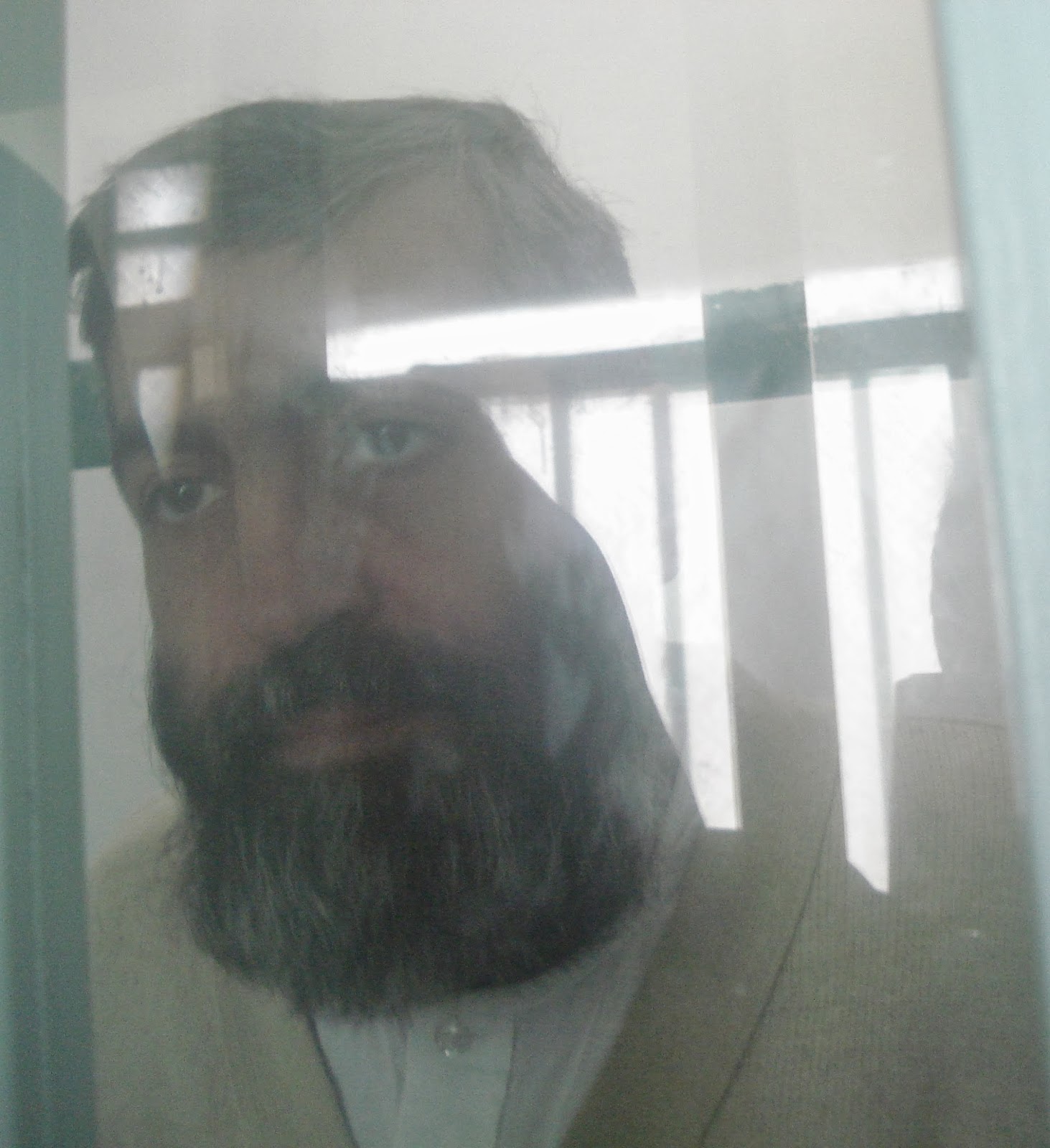 In an arranged plan by the Ministry of Intelligence, Mr. Kazemeini Boroujerdi’s cellmate had been filming him. Meanwhile, this person was released from prison in April 11, 2015. According to reports coming from Evin Prison, Special Clerical officials have intensified security measures for Mr. Kazemeini Boroujerdi, so that some time ago, a camera had been installed inside the bathroom he used and he was recorded on film, which led to his protest on June 03, 2014 regarding violation of his privacy.
Recently, the Special Clerical Intelligence have transferred a suspect called Arash to his cell as a political prisoner, who, in cooperation with the Special Clerical Intelligence. He has been filming all Mr. Boroujerdi’s movements and reporting them to the prison officials. As the end of his 11 year sentence is coming close, Intelligence officials are planning to open a new case against him to prevent his release from prison.
Mr. Kazemeini Boroujerdi, the prisoner of conscience, who verbally convicted to 11-year in prison in 2006, has been deprived of medication and treatment and sick leave.  According to Special Clerical Court authorities, he will be deprived of medication unless he sign a letter of penitence and compromise with the regime, although he is suffering from many illnesses. In addition, He has been prohibited from correspondence and phone calls with his family and followers.