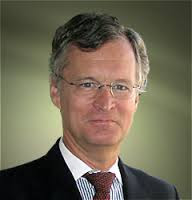 Front page- The first Islamic State since World War II celebrates its anniversary this week. And it isn’t the one you might think.
ISIS, the Islamic State of Iraq and Syria, is the late-comer to the world of Islamic-inspired murder and mayhem. The regime that invented the genre will celebrate its 37th anniversary on Feb. 11. It’s official name: the Islamic Republic of Iran.