Deception of the Iranian regime against liberal, imprisoned cleric 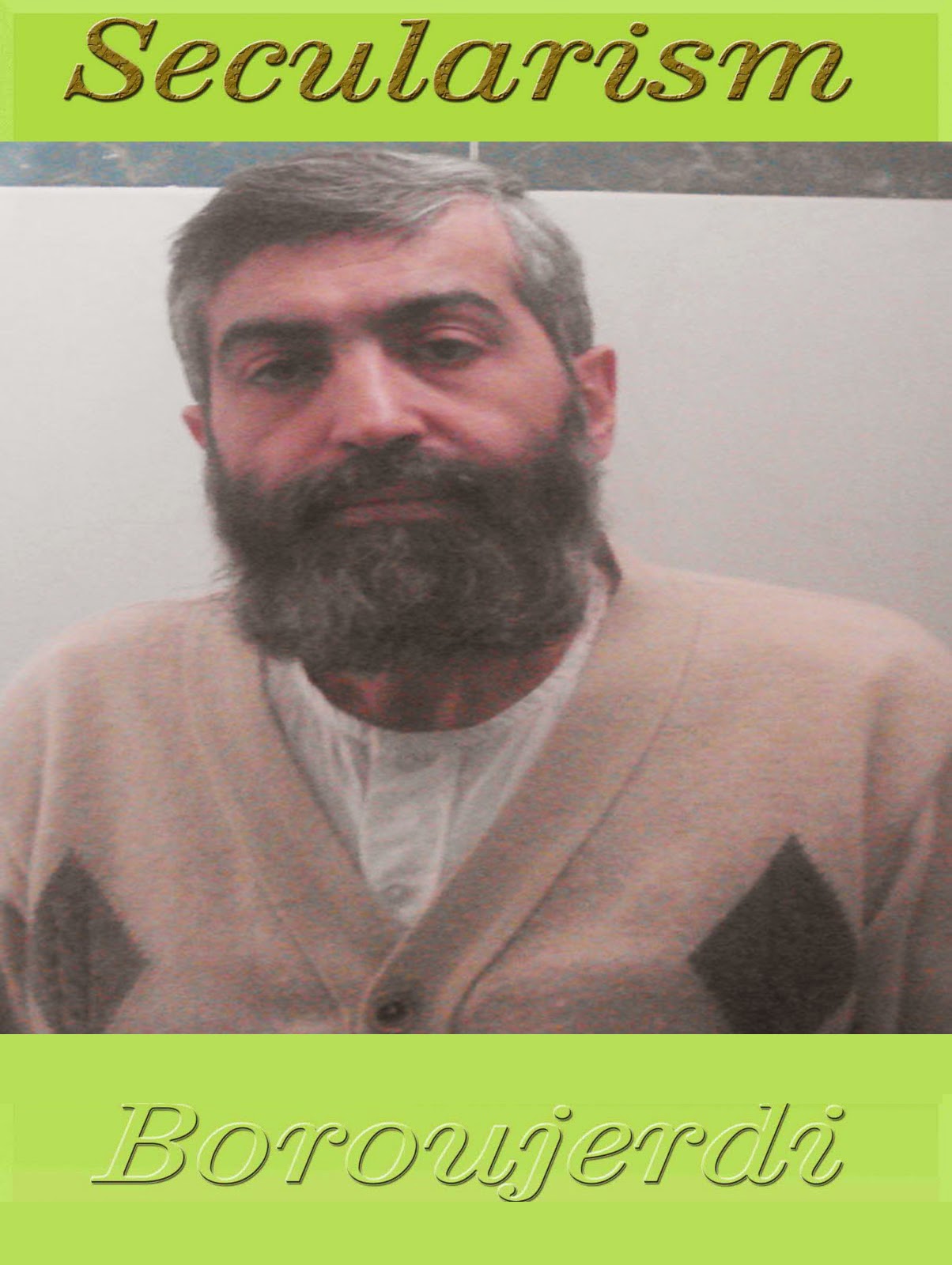 Deception of the Iranian regime’s Special Clerical Tribunal and the interrogators of the Ministry of Intelligence and Surveillance against liberal, imprisoned cleric

Based on received reports, on Monday, April 7th, 2014, Mr. Kazemeini-Boroujerdi was transferred to the Evin prison infirmary, however nothing was done to actually treat him. The entire situation was totally staged and filmed however. It appears that this charade was organized as a response to the statement issued by the United Nations Rapporteurs and Amnesty International, and other international human rights bodies who had expressed serious concern for the gravity of Mr. Kazemeini-Boroujerdi’s medical condition.  The Special Clerical Tribunal (which has been created in order to quash all clerics who oppose the regime of the Supreme Leader) and the agents of the Ministry of Intelligence and Surveillance are intent on deceiving everyone where the case of Mr. Kazemeini-Boroujerdi is concerned.


Mr. Kazemeini-Boroujerdi who is a steadfast supporter of the separation of religion and government has spent eight of his eleven year sentence in prison and has been strictly prohibited (by the Iranian regime authorities) from either having independent legal representation and any medical care.

The pressure on Mr. Kazemeini-Boroujerdi has continually increased and recently his visiting hours has been decreased to once every two weeks, for 45 minutes. It is worth mentioning that his visits are totally monitored and his family members are always made to wait and they too are constantly subjected to interrogations as well.

Human Rights Activists for Democracy in Iran condemn the malicious deception of the agents of the Special Clerical Tribunal and Ministry of Intelligence and Surveillance and calls on United Nations Rapporteurs and other international human rights organizations to apply the necessary pressure on the Iranian regime to release Mr. Kazemeini-Boroujerdi and all other political prisoners unconditionally.


Translated and edited by: Banafsheh zand