Mr.Boroujerdi's happy message on the occasion of Easter "Christ's resurrection" 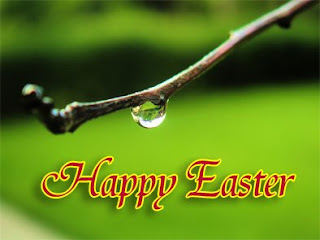 Greetings to Easter, Resurrection of Christ ,

Indeed, what was the motive for the conspiracy and crime on the leader of peace and freedom, done by the decree of egotistic clergies? And which way of thinking and practical did cause it? Wasn’t the order of killing holly Prophet based on religious and in search of power clerics’ selfishness? Wasn’t this memorable wickedness and boldness the result of sovereignty of governmental religion? They brought the death of God-given freedoms and annihilated independent life and formed fading of kindness and affection since they mixed religion with politics and made a disgusting potion and brought a model for egotists of history. They were the factors of belief inquiring and became the founders of force and trick.

What was Jesus’ message? But, expansion of freedom and justice , and promotion of friendship and peacefulness?

Yes, today, while I am in the chains of religious despotism, I have become the echo of Jesus’ voice that said: “human has been created free and without any restriction, no body should limit and keep him in prison in any situation and extinguish his right voice”.

With all my psychological and physical pains, I congratulate world’s Christians upon Easter, from my suffering prison.